Australians’ attitude and engagement with loyalty programs is getting stronger 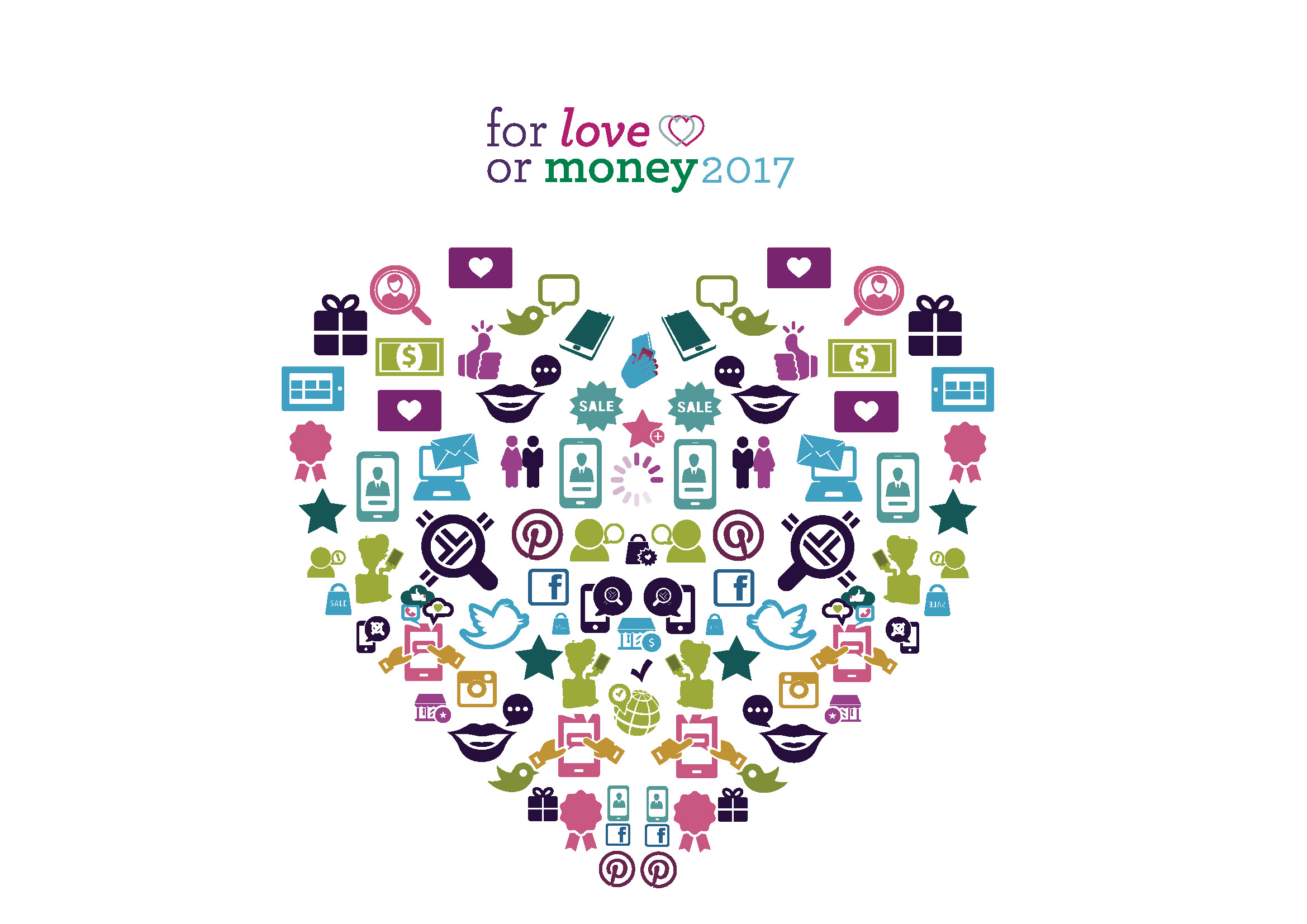 for love or money 2017 is the fifth Australian research study taking the pulse on customer loyalty and loyalty programs.

This year, key indicators of program health such as defection and reward redemption are improving.